To the residents of the City Of Des Moines and to our colleagues on the City Council,

This letter is what would be called in State, Federal government, the Minority Report–the response from the party not in power to the April 15th State Of The City presentation. A minority report has become customary with the universal recognition that “State Of” speeches are largely political documents and do not provide an objective review of the strengths and weaknesses of the government. The Minority Report gives the public ‘the rest of the story’ and is an important part of a democratic process.

Many of us dislike thinking about ‘politics’ on our City Council. We don’t consider ourselves as part the ‘swamp’ often associated with state and federal legislatures. But politics is politics. The City Of Des Moines is a $100 million dollar corporation, with a complex government and the stakes are high. Especially in this election year where four seats and the majority are on the line.

We want to be thrifty with your time and attention so we’ll break this into two five minute reads: first politics, then policy.  Note that the majority took two hours to make their argument.

Thanks to our great staff!

First, we want to acknowledge that the presentation did contain some good information and we hope the entire public will watch it. Some of the items discussed are significant accomplishments. We supported these and actively contributed to several. It also highlighted some of the great work our staff is engaged in for all of us every day. We want to acknowledge their efforts and offer our deepest thanks.

However, this was unlike any ‘State Of’ speech  we have ever heard in that it was all positive and no negative. In fact it was simply a marketing presentation. Just to be clear: we always want to promote the legitimate accomplishments of our city to the greatest possible extent. However, there was not even a polite attempt to acknowledge any need for improvement or significant long-term risks. There are many of these and the public has a right to hear them discussed with candor.

No matter how glowing, every proper performance review includes that kind of discussion. It is one thing to put a positive spin on things, but a presentation called The State Of The City demands at least some sincere attempt be made to present a balanced picture.

If you do not regularly attend City Council Meetings you may have thought that the State Of The City presentation was the meeting. That is not accurate. This meeting was a Study Session, a legally separate type of Council meeting broken into two halves: learning followed by discussion.

But even if you knew that you still may have been confused because after a two hour presentation there was no discussion and not a single question. The reason for this, as you know from watching, is simple: the majority Councilmembers were also the presenters. (We wouldn’t have any questions either if we were actors in a scripted show!)

In short, this was not a Study Session it was a performance, pure and simple.

Just as worrying, there was no comment from the public. The Mayor expressed amazement that no one had signed up to comment, at one of the most important meetings of the year, in one of the most important years in the City’s history. But he had no reason to be surprised: this lack of public participation has become the norm at all meetings and all forms of public engagement.

This lack of participation is partly a lack of awareness–and we can and should do a much better job of public outreach. The deeper problem is cynicism. Many of our residents now recognize from events like this that their voice is irrelevant. This combination of a lack of awareness and cynicism is toxic to good government.

Disagreeing without being disagreeable

The Mayor has repeatedly used the popular phrase ‘disagreeing without being disagreeable’ to express his laudable desire for a better working relationship on the Council. Perhaps it brings to mind something like this? 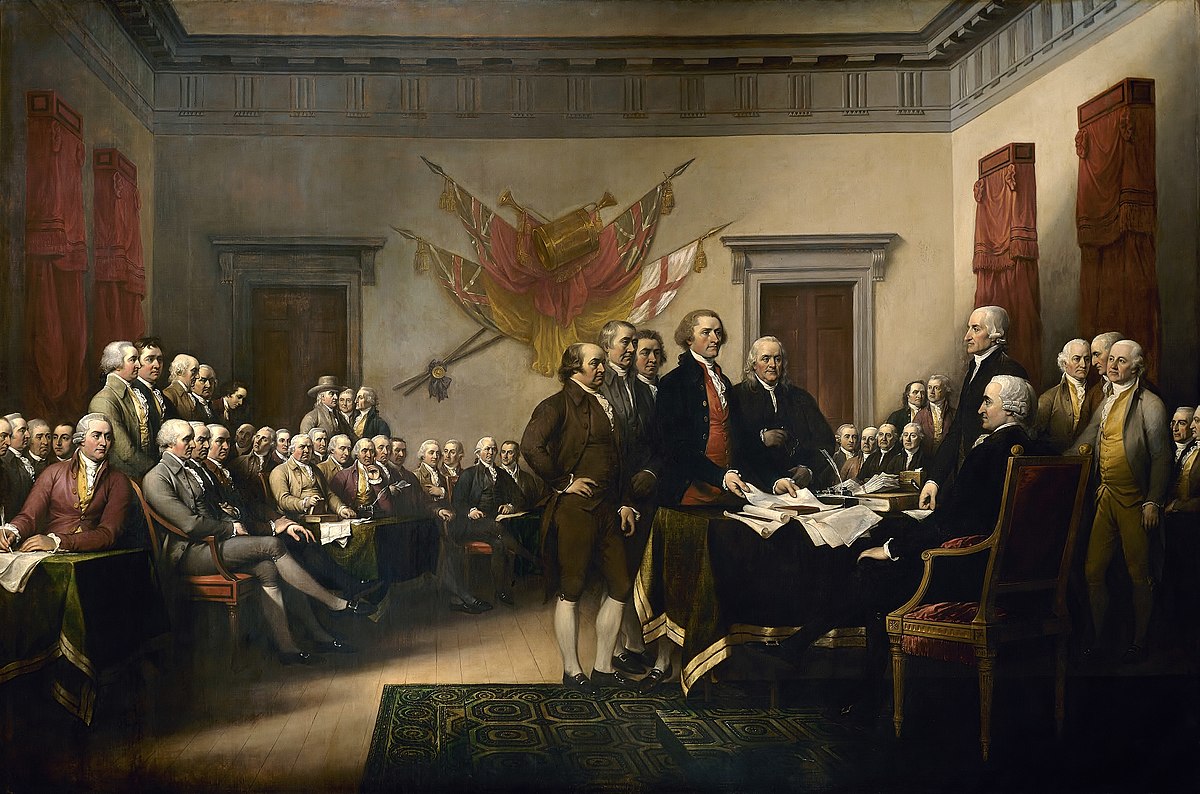 As we now know, many of the Founding Fathers actually hated one another. Somehow, they still managed to create the most enduring democracy in history.

It’s not quite as intense here. 😀 But historically, politics in Des Moines  has always been a bit messy–whether or not the public sees it. In every healthy government,  electeds will not agree on all things, all the time. And constructive disagreement can actually be a plus.

Though currently in the minority, a majority of voters elected us to represent you. So any presentation claiming to represent the State Of The City should contain our input.

That said, we agree with the Mayor that we could work together more effectively and it is our hope to do so going forward. But doing so will require change, hard work and it will take time. We can begin by taking two small, but very significant steps towards making the State Of The City a much more balanced presentation.

These changes are not about political ‘fairness’. The public needs to receive a balanced picture of our City.  But including the entire Council in this process and allowing for a minority response  would also send a powerful message to residents that their Council can work together and ‘disagree without being disagreeable.’

This message is firm because the circumstances demand it. However it includes not only constructive criticism but a simple and practical suggestion for improving our government and making your City better. It is offered to our colleagues and to all residents of Des Moines with sincerity and with absolutely no rancor.

It is our honor to serve Des Moines.